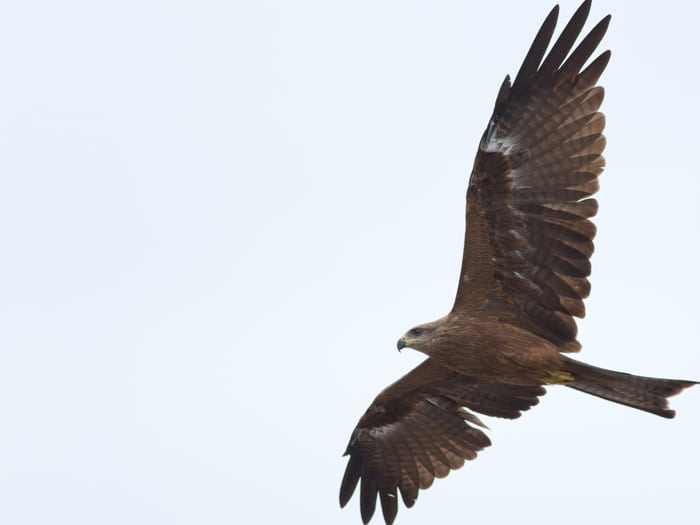 The BAAS Honorary Fellowship may be offered from time to time in recognition of American Studies academics who have made an outstanding contribution to the association, to their institution(s), and to the American Studies community in general over the course of a distinguished career.

BAAS invites nominations for Fellows to come from colleagues and associates of the nominee, with a brief explanation of their selection and an informal CV not extending beyond three pages in total. The closing date for nominations is the first day of December in the year in question. Following further consultation by the Executive Committee, an announcement will be made at the Awards ceremony at the BAAS annual conference in April of the following year.

Nominations are to be sent to the Chair of the Awards Committee at awards@baas.ac.uk. All correspondence will be treated in the strictest confidence.